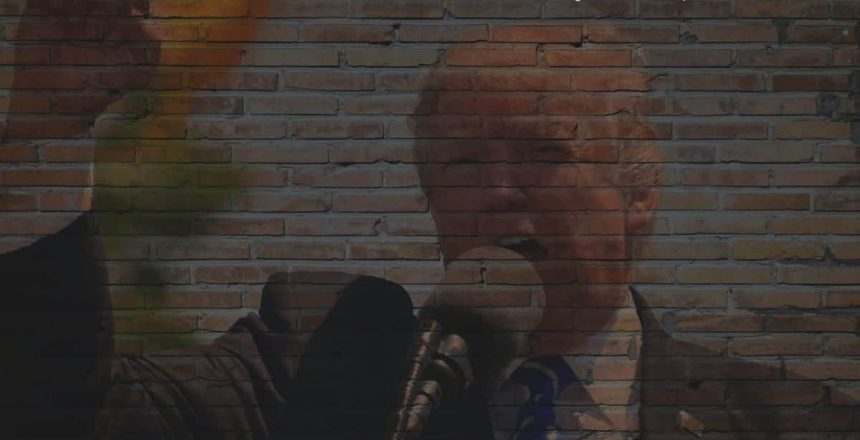 Queens is hailed for its diverse and adventurous ethnicity but that’s not the only reason Queens NY is so popular. Perhaps, one of the reasons the world started to take notice of this part of New York was because many celebrities and famous people from Queens emerged from there.

Here are some of our favorites famous people from Queens

She was the first African-American woman to receive a P.h.D in Chemistry in the United States. Daly was born on April 16, 1921, in Queens. She went to Queens College in Flushing to get her bachelor’s degree in Flushing, followed by her master’s degree.

Right after that, Daly headed to New York University to get started with her Master’s degree. However, it was in Columbia University where Daly actually got her P.h.D.

Daly did not come from a well-off family. With that, she had to work as a lab assistant at Queens College so she could finance her graduate school studies.

If you’re familiar with the films “The Deer Hunter”, “Ännie Hall”, and “The Dead Zone”, you will be glad to know that one of the actors in those movies Christopher Walken came from a neighborhood in Queens – Astoria.

It was because of the childhood experiences that drove him into the entertainment industry. Walken said that it was quite normal for working-class people to send their kids to dancing school. You’d learn to tap dance, ballet, and acrobatics. Most of the time, you’d even get to sing and dance.

50 Cent’s real name was Curtis James Jackson III. In his biography, it was quoted that Jackson was born in South Jamaica, Queens.

Aside from being a well-known rapper, he is also an established businessman. You’ll read more about his life when you get a hold of his biography “From Pieces to Weight: Once Upon a Time in Southside Queens”, as well as the movie that was based on his life “Get Rich or Die Trying”.

You might know him better as Metta World Peace. He is an American Professional Basketball coach and a former ballplayer.

Right now, he works as the player development coach of the South Bay Lakers in the NBA G League.

Artest grew up at the Queensbridge Houses and was the eldest out of six children. Later on, he went to St. John’s University in Queens. As he joined the school basketball team, he contributed to the achievement of the Red Storm in getting a 22-10 score, as well as advancing into the NCAA Tournament.

Of course, we can never discount the United States President – Donald Trump. Aside from being a president, he is also a well-known businessman, author, and politician.

On June 14, 1946, Trump was born in Jamaica Estates, Queens. Before Trump could graduate from college, he began a career in real estate at his father’s company – Elizabeth Trump and Son. in 1197, Trump also played his own character at the “The Drew Carey Show”. The episode was called “New York and Queens.”

For More Info, Visit Us Here